What Are The Different Types Of Data Backup? 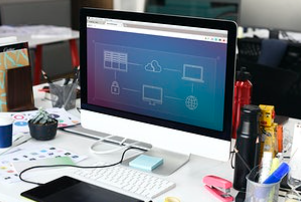 Data backups are an essential component of disaster recovery that helps restore valuable computer data following a catastrophe. Having a data backup system in place helps reduce downtime and allows businesses to recover their files quickly and effectively with the least impact on finances and productivity.

A full backup is the most complete type of data backup where all of the selected data is cloned and stored, such as all files, folders, hard drives and SaaS applications. There are many benefits to choosing a full backup, including a relatively short timeframe for the restoration of important data.

Although a full backup is the most comprehensive approach to data backup, it does come with certain downsides. Businesses that run a full backup are at risk of overloading their storage space, impacting backup speed. However, a full backup is generally the most reliable copy.

Incremental backups need the least amount of storage space, but they must be managed separately during the recovery process. Of course, there are some disadvantages of using an incremental backup.

Restores are a little more complicated than with other backup types as all backup sets, including the first full backup and succeeding incremental backups, are needed for restoration. 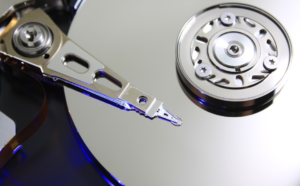 Differential backups have components of both a full backup and an incremental backup. This type of data backup involves backing up business data that was created or changed since the previous full backup. A full backup is performed first and then subsequent backups are then run to include any changes to folders and files.

A mirror backup is essentially the same as a full backup, with one major exception. Files in a mirror backup can be compressed and encrypted individually and only the most recent file version is preserved.

Mirror backups are most commonly used to create exact copies of backup data. One of the biggest benefits of a mirror backup is that backup files can be easily accessed using simple tools like Windows Explorer.

While other data backup types collect folders and files being backed up in a single compressed file, a mirror backup keeps each file separate in the destination. In other words, the destination becomes a “mirror” of the source. This allows businesses to access files in the destination without using a restore feature.

Choosing a data backup type is just the first decision that businesses must make as part of their business continuity plan. It is also important to consider the best place to store a data backup. Over time, businesses have used a variety of mediums for data backup purposes, such as floppy disks, CD-ROMs, mini discs (MDs), DVDs, SD cards, SSDs, and USB flash drives.

Today, businesses have more advanced options for storing data backups, such as the cloud. Cloud backup is a popular service in which business data on an organization’s servers are safely backed up and stored on a remote online server. 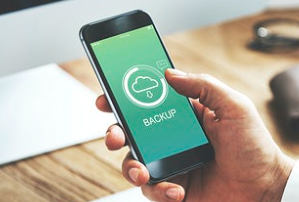 The importance of executing data backups cannot be refuted. However, there are certain mistakes that are commonly made during the process. One of the biggest data backup mistakes is saving backup copies on the same hardware as the original files.

For data backup to be effective, the copy must be stored in a different location from where the original files are kept. Backups should also be tested on a regular basis to ensure that they have not been corrupted, meaning a new backup is required.

Data loss can have a significant impact on a business in countless ways, including financially. The right backup system can help prevent the loss of valuable data and ensure a fast and effective restoration effort in the event of a disaster.

To learn more about the different types of data backups or to schedule a consultation with a knowledgeable managed IT services provider, contact the experts at SeaGlass Technology today.